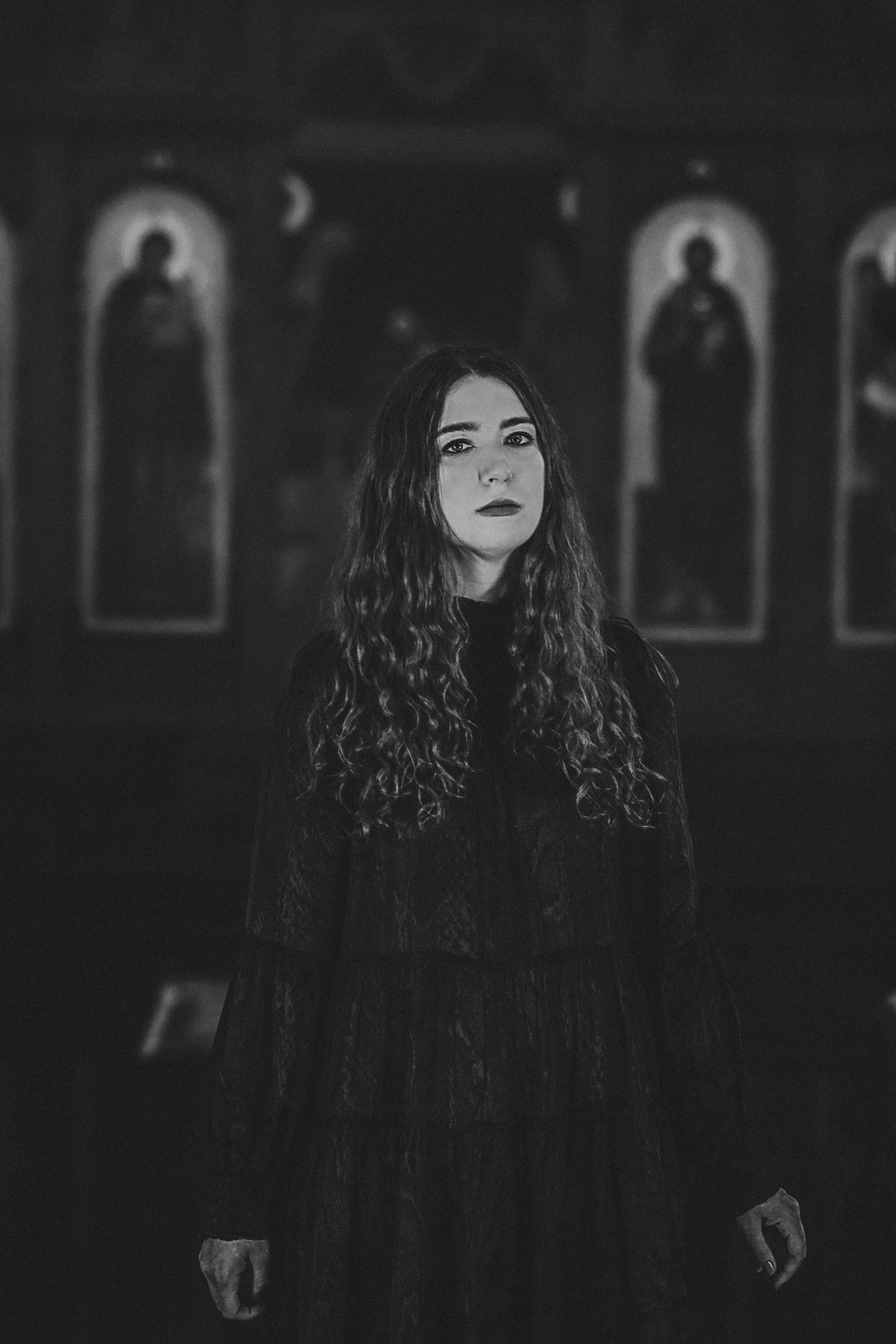 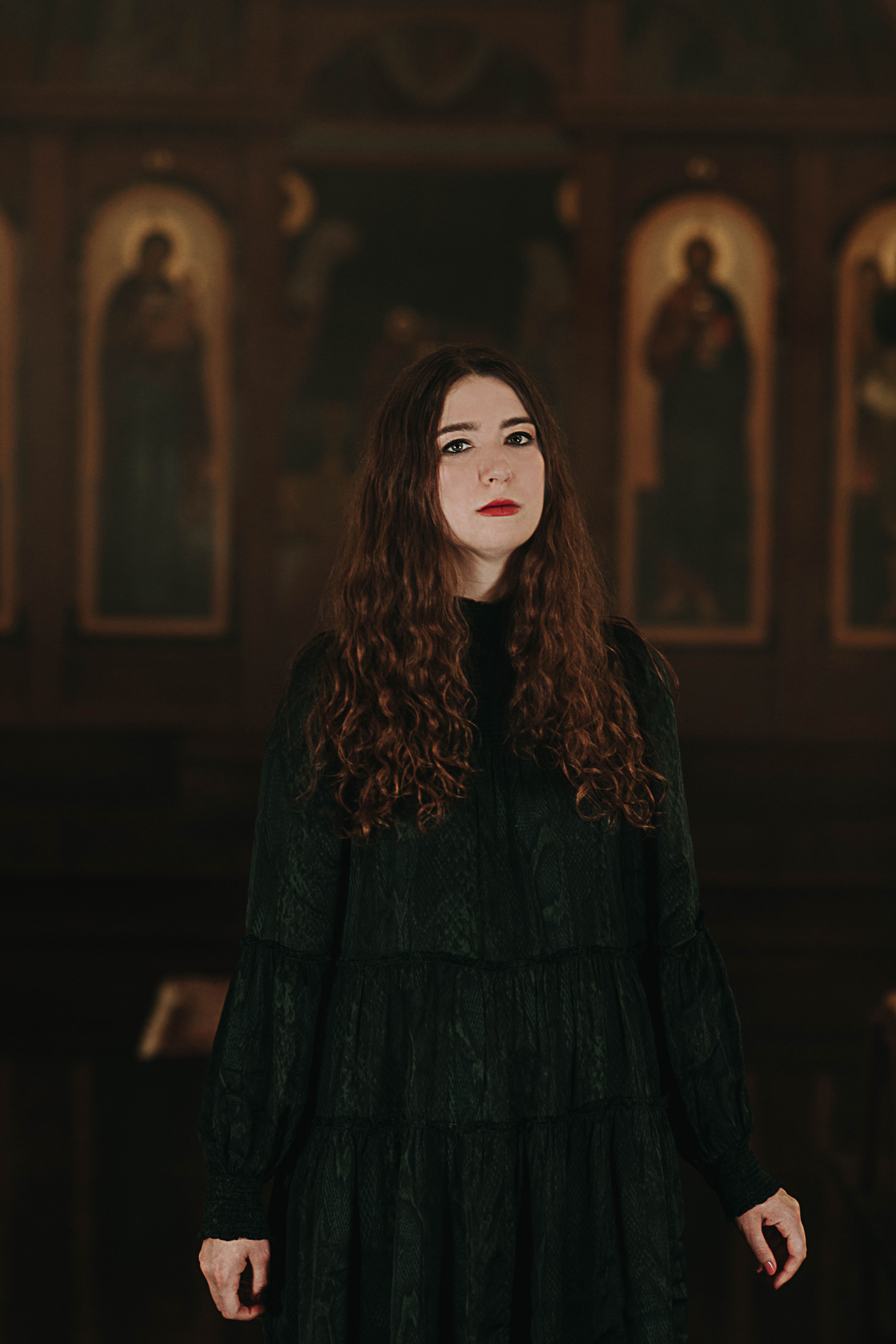 Lindsay’s debut EP, Fear of God, is a tribute to her tireless journey to overcome a life-threatening eating disorder that required in-patient treatment and hospitalization, starting at the age of 15. As she grew older and found herself in and out of various facilities, Lindsay turned to singing and writing as not only an escape, but as a form of therapy. The three-track album, co-written and produced by Carrie Welling, recorded in Nashville, and funded almost entirely by a campaign shared via social media outlets, is a testament to the life-saving power of music. Her songs, laced with a bit of folk, a hint of rock, and a dash of country, share compelling tales of struggle and survival, pulling you into a world that feels irrefutably relatable.

‍Influenced by singer-songwriters such as Sara Bareilles, Missy Higgins, and Joy Williams, the insightful and autobiographical tracks on Fear of God explore Holifield’s struggle with religious trauma, anorexia, recovery, and the compassionate shift that helped her turn her life around. They address a story of hope, despair, shame, and release… the twists and turns we take as the human experience breaks and rebuilds us. Featuring a talented team of Nashville musicians including John Salaway (drums), Smith Curry (pedal steel), Carrie Welling & Brianna Sage (BGVs),  Craig Wilson (guitar, piano), and  Ziv (programming, piano, mixing) and engineered by Josh Koskela and Alex Wong, the debut EP was produced and tracked at Music First Productions in Murfreesboro, Tennessee, and is now available on all major music streamers.

Fear of God serves as the first of many chapters in Lindsay’s survival story. It’s a reflection on the beauty of being broken, an opportunity to connect with those fighting similar demons, and a gentle reminder that the ability to slay those monsters lies in the power of your own hands.